Fr John was born in Norfolk but considers Cambridge his home town. He became a chorister at All Saint’s, Margaret Street in 1963 and went on to become the Music Scholar at King’s School, Rochester.

In 1976 he was appointed Head of RE at Thomas Bennett Community School in Crawley before going up to Durham for ordination training. He served his curacy on a large housing estate in Hartlepool, moving to St Peter’s in the Rugby Team Ministry in 1986. Over the next seven years he closed a small daughter Church, chaired the Council of Churches and developed a strong youth ministry. SS Peter and John became known for its innovative liturgy and its music, publishing it’s own hymn book, ‘Thanks and Praise’.

In 1993 Fr John became Vicar of St Martin’s, Heaton in Bradford, and in 1999 also the Bishop’s Adviser in Liturgy. During his time there he initiated the re-ordering of the Church and Hall and collaborated in the formation of the Upper Heaton Working Together group – hosting the annual Community Fun Day.

After a sabbatical in Berkeley, USA., he completed a Masters degree in Liturgy and Music at Leeds and took the Church Choir he directed on two visits to St Martin’s in Belfast, the result an ecumenical prayer vigil at the time of the Good Friday agreement.

As a founder member of Praxis Yorkshire he served on the National Council of Praxis and continued to pioneer contemporary liturgies within the catholic tradition. In 2009 he moved to St James’ in Islington where his interests in liturgy, music and adult Christian formation continue.

Fr John is married to Maria (pictured on the right), Head of Nuclear Medicine at Barts Health NHS Trust and they have two daughters, Sinead and Catriona. 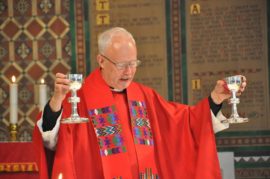 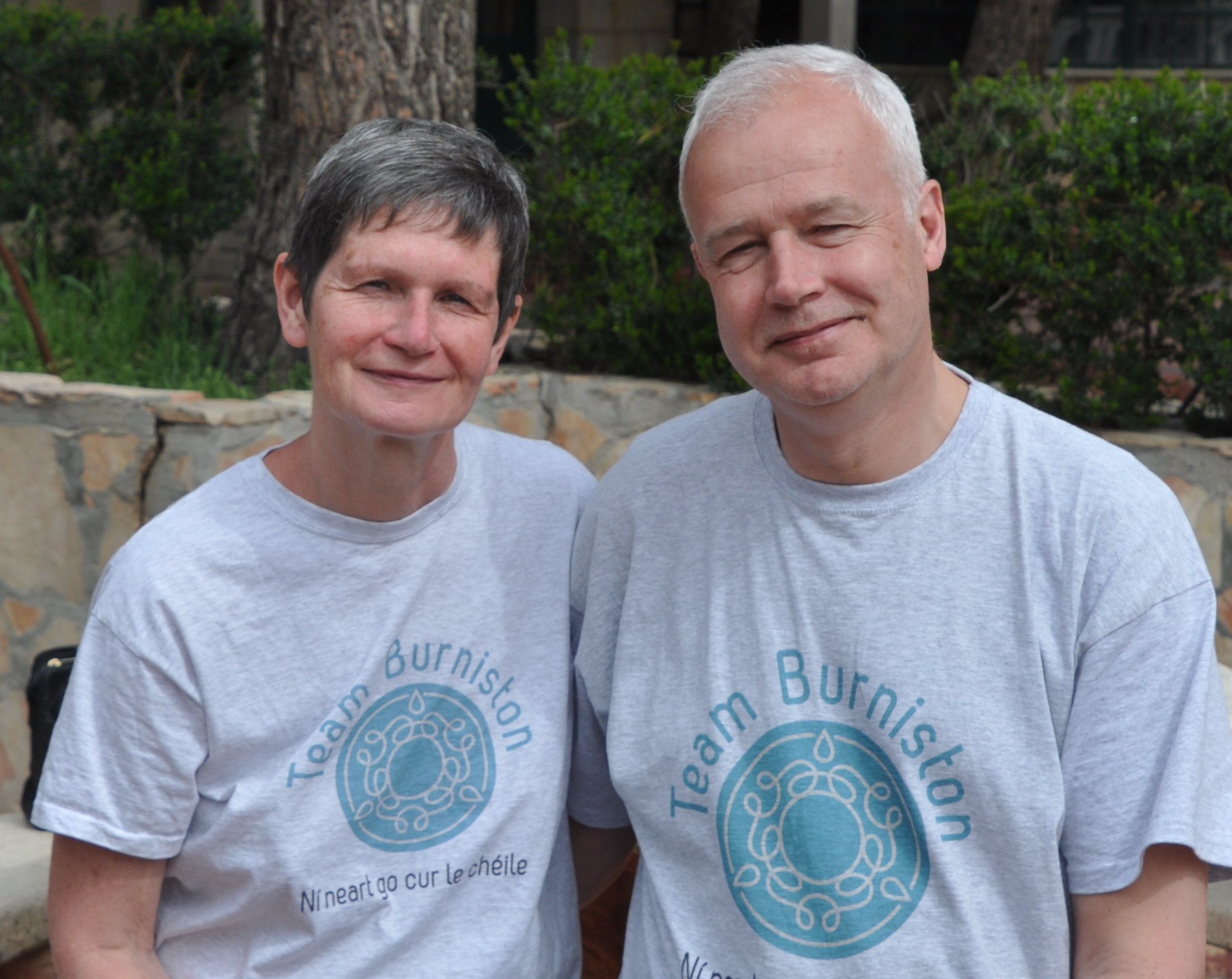 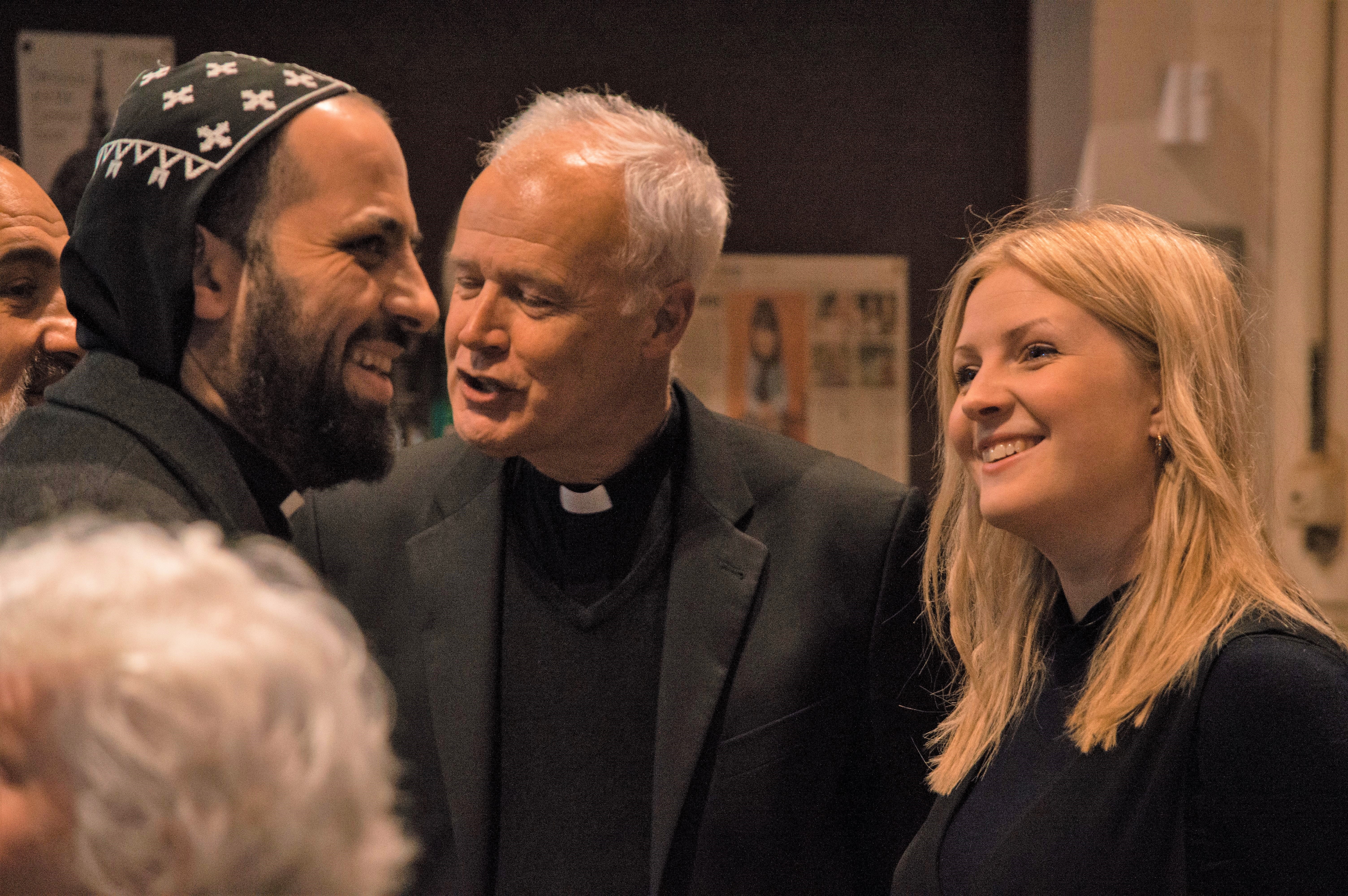