The Proms were founded in 2012. Initially planned for just one year, the experiment was so successful that a programme of over forty concerts have been staged over the last seven years.

These have covered every form of musical performance from staged opera to big band, piano recitals to large scale choral events, early music to big band, Irish folk to small classical chamber performances. In recent years each Prom series has included a Youth Prom and an outdoor Pocket Prom in the Vicarage gardens. 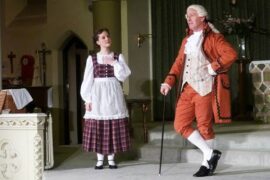 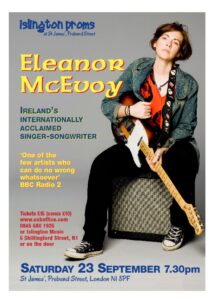 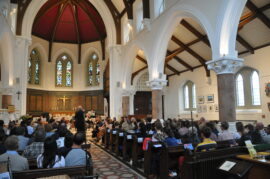 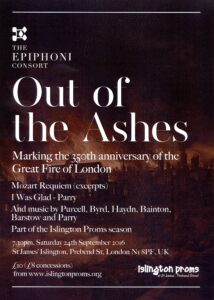